Tattamangalam is going to get 4G facilities Soon from Reliance

Tattamangalam and near by villages and towns are going to get 4G facilities Soon from Reliance.

Work is on near Sreekurumba kavu, Mannathu kavu & Chala for lying new Fibre optics cable and the erection of tower somewhere on the Chala – Pallimokku Road. This tower is going to cater 4G to Tattamangalam and other 16 nearby locations. 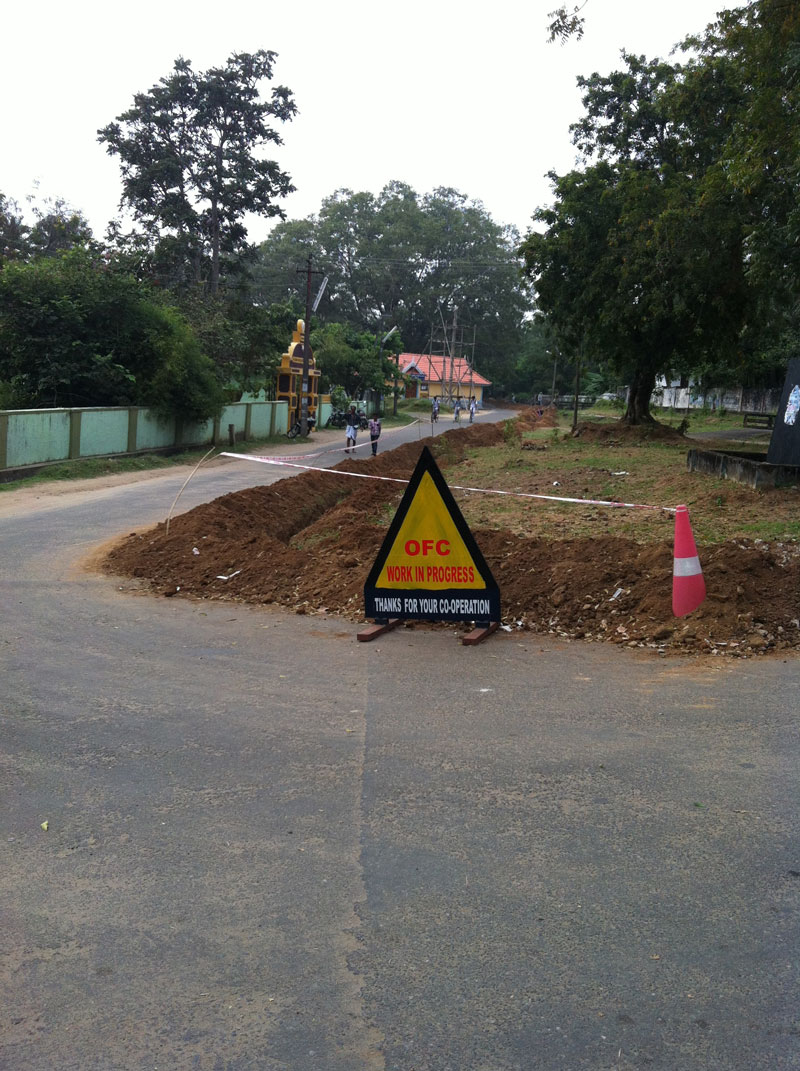 4G is the fourth generation of mobile phone technology and follows on from 2G and 3G.2G technology was suitable for making calls and sending text messages while 3G makes it possible to access the internet more effectively through your mobile phone. 4G services should make it much quicker to surf the web on your mobile, tablets and laptops – speeds will be nearer to what you currently experience with home broadband. Because of this, 4G is ideally suited for services which demand more capacity like video streaming, mapping and social networking sites. For the typical user, download speeds of initial 4G networks could be around 5-7 times those for existing 3G networks. This means a music album taking 20 minutes to download on a 3G phone and just over 3 minutes on 4G. This is based on existing 3G speeds being 1Mbit/s on average and 4G speed being 6Mbit/s (average of 5 and 7 times faster). 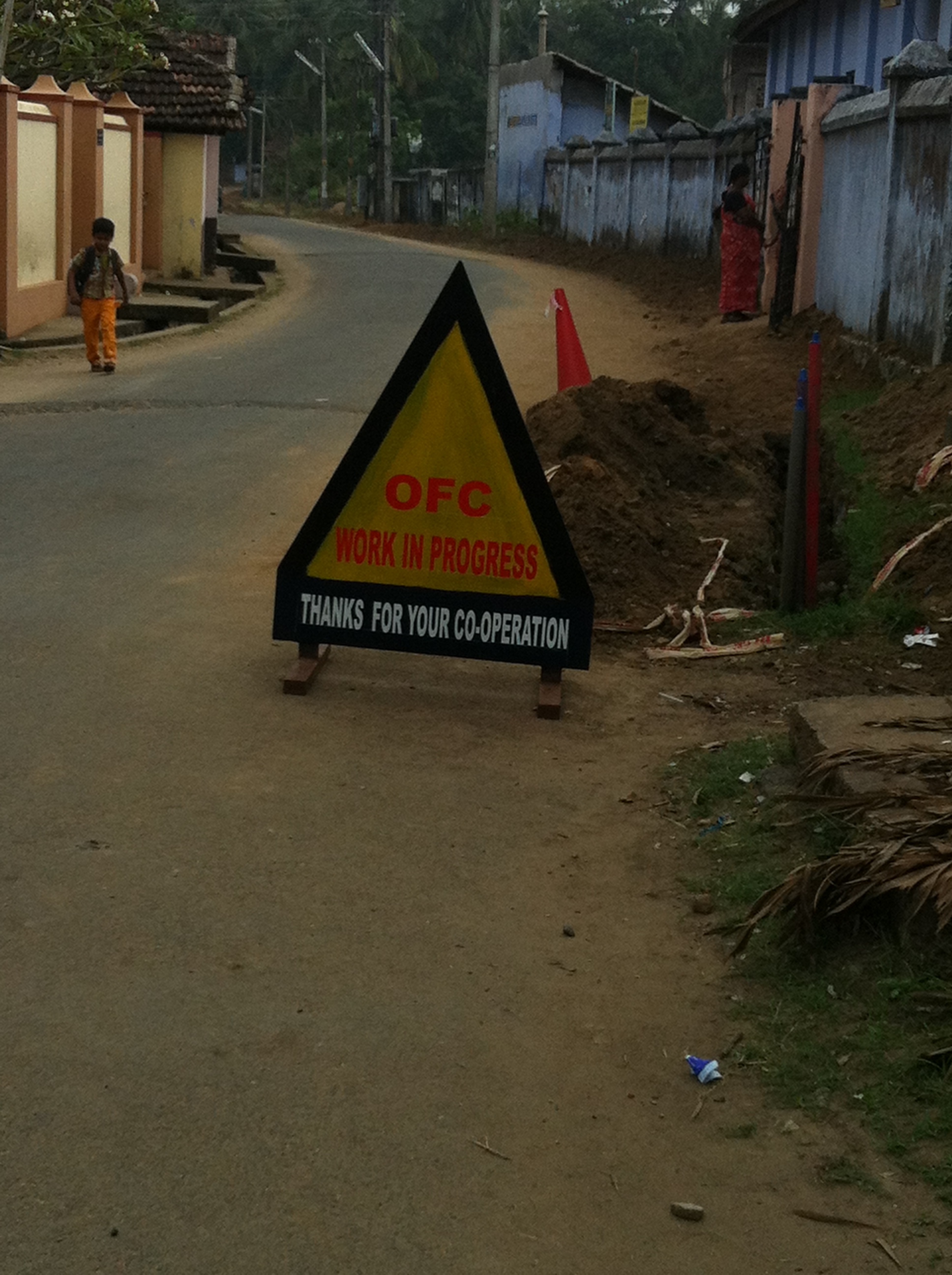 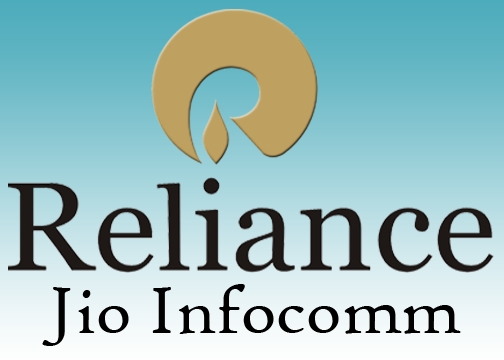