The Indian grey mongoose or common grey mongoose (Herpestes edwardsii) is a species of mongoose mainly found in southern Asia, in India, Pakistan, Nepal, Sri Lanka and some other parts of Asia. Mongoose plays a significant role in the well-being of our ecosystem. Found in thick forest areas and in open cultivated fields, mongooses prey on rats, mice, snakes, lizards, frogs, insects and many other smaller animals. Due to its predatory diet, a mongoose is considered farmer’s friend and are therefore useful for saving billions of worth of food crops annually.

There are six species of mongoose found in India:

The Indian Grey Mongoose is listed in Schedule II while all the other five species are listed in Schedule IV. Hunting or trade in mongoose and its parts and derivatives in India is an offence leading to imprisonment of between three and seven years and a fine of not less than INR 10000. 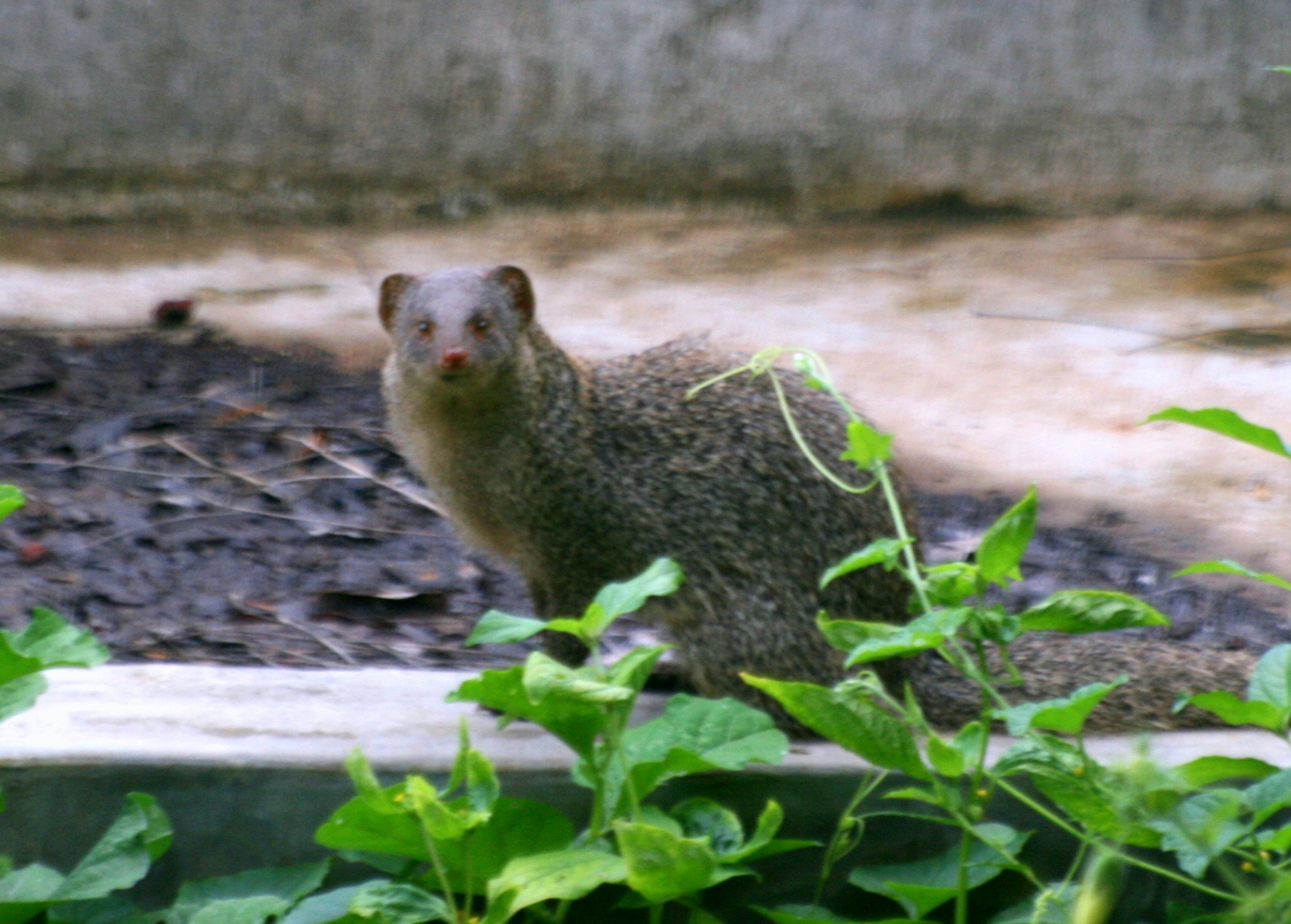 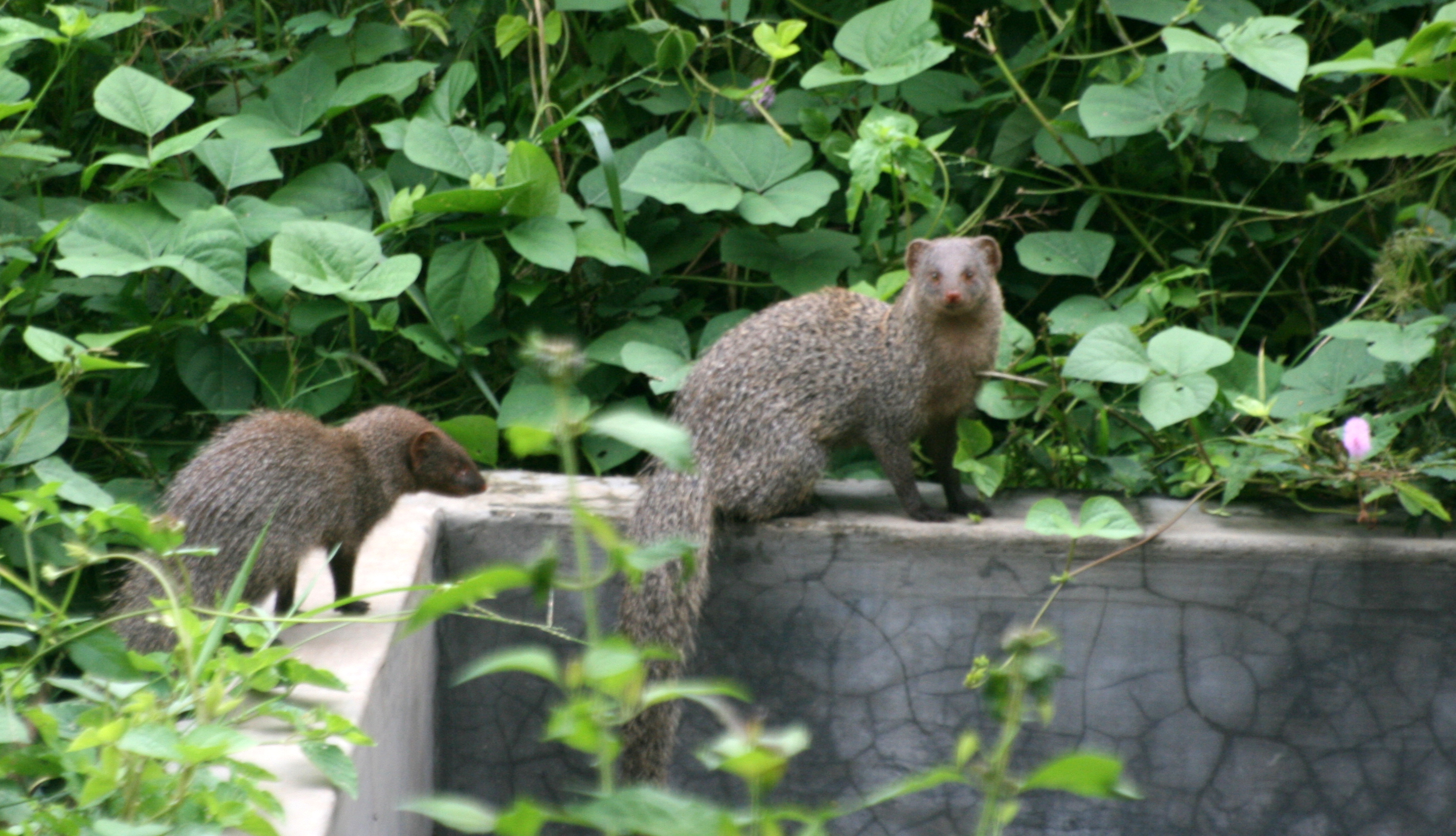